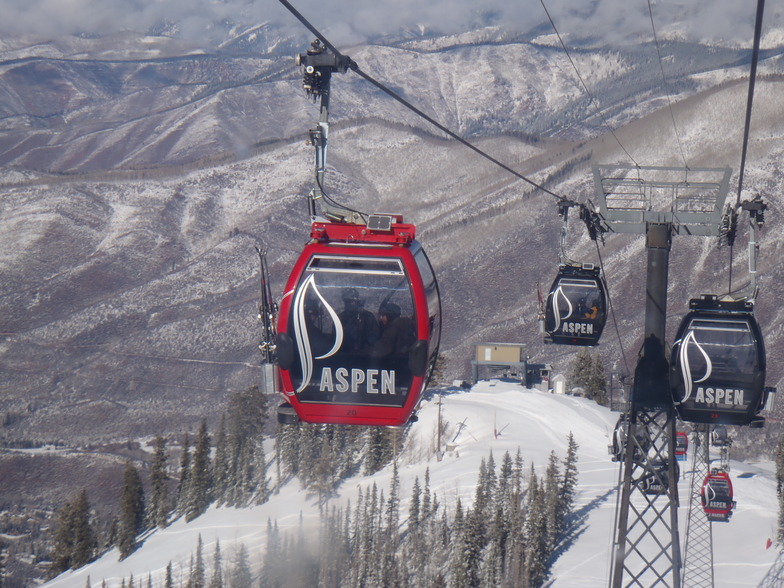 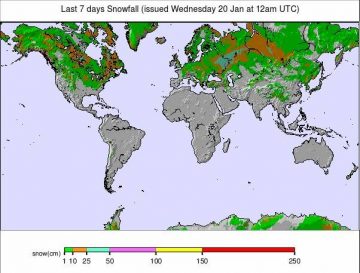 Issued: 20 January 2021 By Patrick "Snowhunter" Thorne European Roundup North American Roundup Asia Roundup EUROPE&nbsp;INTRODUCTION A huge snowstorm, by far the biggest of the season so far for many areas in Austria, Germany and Switzerland, deposited up to 2.1 metres (7 feet) of snow on ski slopes across the Alps between Wednesday and Saturday last week. The heaviest snowfall was reported in Austria’s Vorarlberg, where several resorts posted more than 1.5 metres (five feet) of snowfall in 72 hours, and eastern Switzerland, where there was up to 1.8 metres (six feet) in the same period. For the majority of ski areas across the wider area storm totals were more like 30-90cm (1-3 feet) but many got considerably more. The stormy weather

Perfect light, fresh powder for three days at Aspen. Empty slopes, fast lifts and no queues. The best skiing I have done in over 26 years.