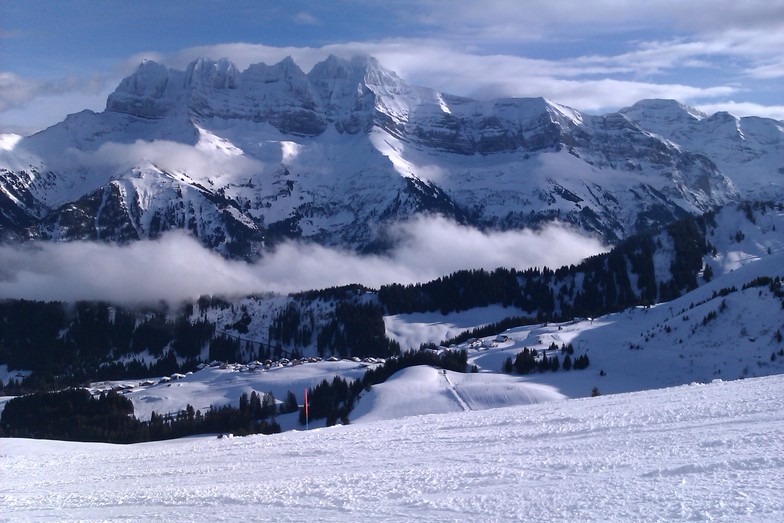 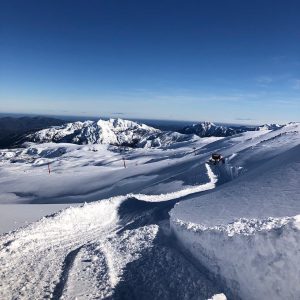 Fresh July Snowfall on Four Continents, North and South of The Equator

There’s been fresh snowfall in the past few days in Europe and North America in the Northern Hemisphere, as well as in South America, Australia and New Zealand. The most unusual snowfall was in Norway where the Fonna Glacier (pictured top today), one of three currently open for skiing in the country, was closed on Friday 3rd June as 35cm (14 inches) of snow fell, closing the centre’s access road. It’s not that unusual for fresh snow at any point in the summer on Norwegian glaciers, but it’s less common for it to happen as part of snowfall happening around the world. Higher slopes in parts of North America have also reported fresh snow although all but Timberline in Oregon

Champoussin was originally built around a Nederlands Ski-Club shed (now derelict), there are still more Dutch visitors than other nationalities, but increasing numbers of English as well in the last five years (we have an apartment there!). Skiing is best for intermediate skiers, with easy half-day access to a good variety of blue and red runs and a couple of black, between Les Crosets and Morgins. There are also short and highly visible off-piste areas. Go out for the day, and you have the full Portes de Soleil in reach. Nowhere in Champoussin is more than 100m from the piste. There are also snow-shoe trails, and a 3km sledge run (return by bus). The village has half a dozen bars and restaurants, but is mainly a family resort. There are a couple of ski shops, and a single general supplies shop. The road to Champoussin is narrow and winding, but locals (including the bus) drive it as if on a motorway. The nearest towns (Champery and Monthey) are 30 min by car – but snow chains may be needed (20% probability?) if you have no snow tyres. Geneva airport is 1h40m by car in good conditions, but can be reached by public transport in 3 hours (bus to Val d’Illiez, funicular to Aigle and main-line train to Geneva airport).
Tim Lowe, Surrey