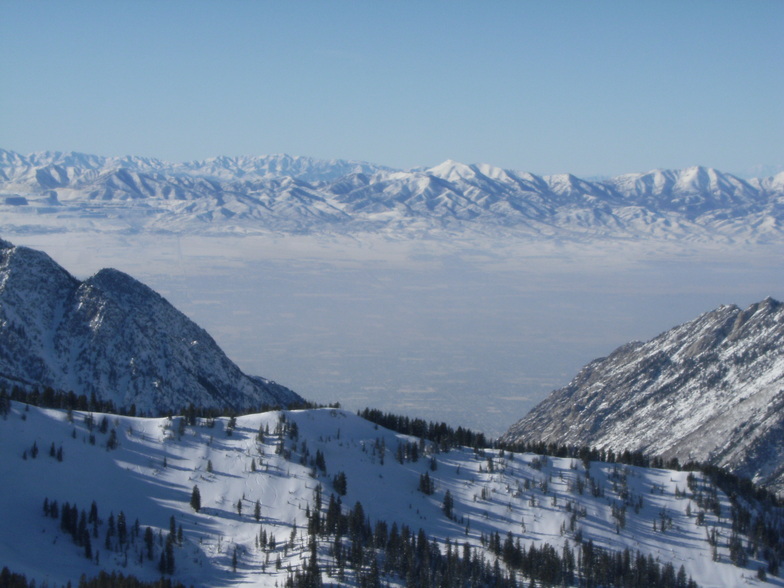 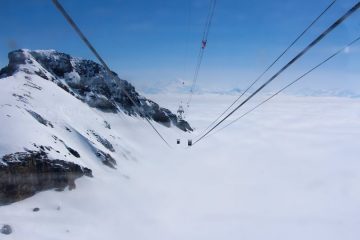 A number of ski areas in Europe and North America that wouldn’t normally be open to the latter half of May have announced extended ski seasons for at least another week. Some are crediting good snow conditions for their decisions, others the e4asing of pandemic restrictions where they’re located, some both. Around 50 ski areas remain open this weekend, but for about a third of these, this Sunday will be the last of the season, including three resorts still open in Finland, two of which (Levi & Ruka) have clocked up a seven month season since opening in early October and now have less than five months to wait until the 21-22 season starts for them. Winter Park Among the

Snowbird/Alta have the most dependable snowfall in North America. Snow quality is fantastic. Terrain is varied, but tends towards expert. Accessibility to Salt Lake Airport (which is a Delta hub) is a huge plus. There is zero nightlife in Big Cottonwood Canyon, so these areas are strictly for serious skiers. Those who want to bar hop should go to Park City, but recognize that the areas around there get about a third less snow than Snowbird/Alta, and the terrain isn't as challenging either.