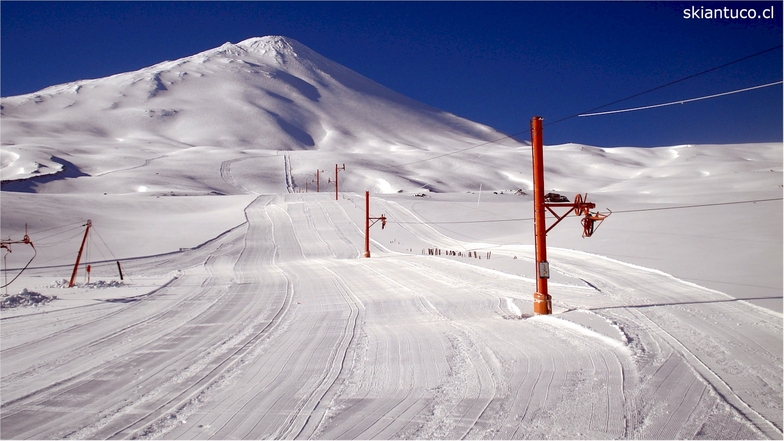 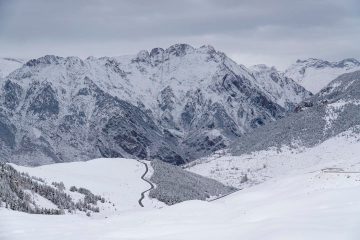 The Spanish ski resort of Cerler, which is celebrating 50 years sine opening this year, will expand its ski area in to a third valley, Castanesa, this season. The new lift, one of Doppelmayr’s efficient D-Line models and able to carry 1,800 skiers per hour (expandable to 2,400), will open up four new runs and take Cerler’s total ski area size up to 80km. The new Castanesa lift climbs 352 vertical metres from 2,043m to 2,395m altitude giving access to the one blue, two red and one black new runs. 18 new snowmaking cannons have been installed along them. However, the new lift it is just the first of the resort’s planned expansion which will see three more new chairlifts